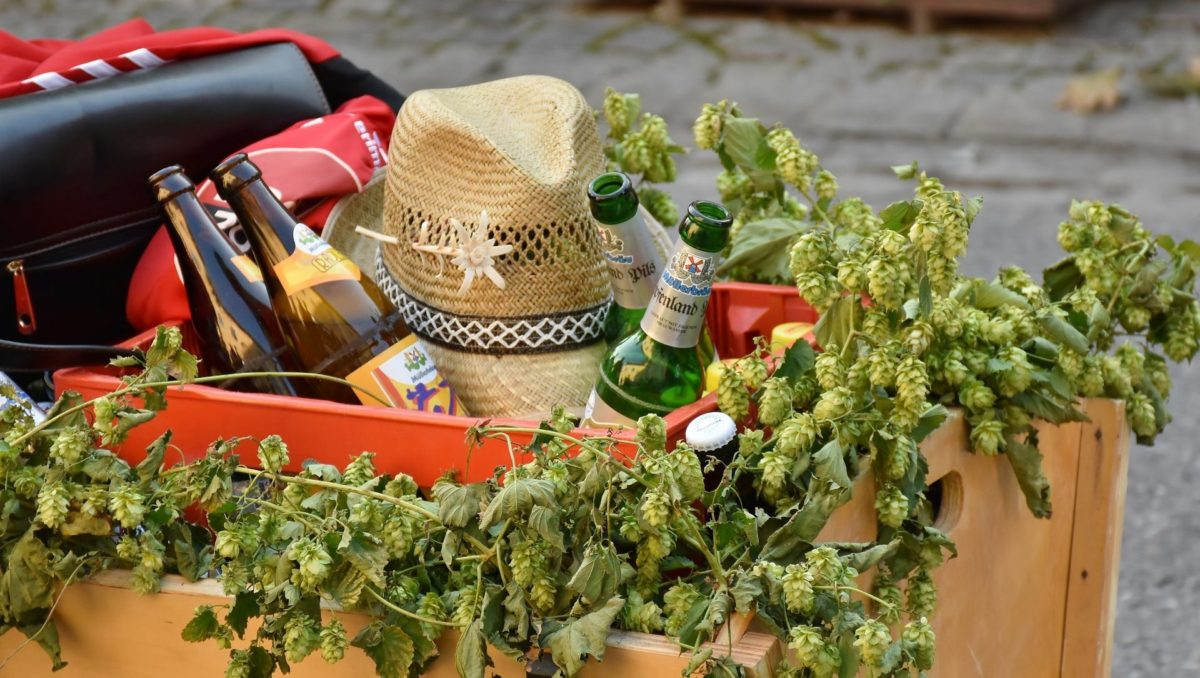 27 Apr Increase Your Hops Yields with a Light Deprivation Greenhouse

Posted at 10:00h in Greenhouse Growing, Hops by fullbloomlightdep

As cannabis growers realize the benefit of growing in light deprivation greenhouses, fully automated blackout greenhouse systems are quickly becoming the future of the cannabis market.

More and more growers are now recognizing that light deprivation greenhouses allow them to produce high-quality crops even when the local climate is working against them and also allow them to harvest multiple times a year, beating competition to the market.

Cannabis and hops are, in many ways, very similar plants. Both belong to the cannabinaceae family. Both have terpenes, the organic compound in some flowers and trees responsible for producing flavors and aromas, and the two plants even share many terpenes in common. So if they’re so similar, why haven’t hops growers discovered the benefits using light dep greenhouses to control environmental variables and produce a higher crop yield? 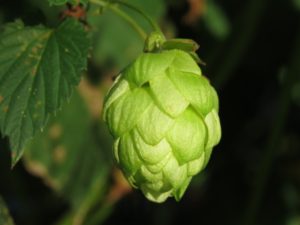 Challenges of Growing Hops in a Light Dep Greenhouse

One of the biggest reasons that hops growers haven’t taken advantage of the benefits of light deprivation greenhouses is that blackout greenhouse systems previously on the market and specifically targeted at growing hops were extremely expensive, requiring hundreds of thousands of dollars in initial investments.

With Fullbloom’s light deprivation greenhouse kits, growing hops year-round is easier and less expensive than ever before. The design is simple and easy to install, with outstanding structural integrity. Our fully automated controls and blackout systems means that you can program the ideal conditions for the hops and not worry that they’re getting too much heat or light. User-friendly computerized environmental controls allow you to precisely set the correct photoperiod and encourage plants to flower more quickly with just a few simple taps of a screen.

When choosing a greenhouse, consider going with the wider semi-gable style Fullbloom greenhouse. It will provide the hop bines (yes, hops have bines, which grow clockwise around a support, rather than vines, which climb using tendrils) with more room to grow. And grow they do, up to 25 feet in a season or a foot a day. Fullbloom can set you up with a greenhouse up to 100 feet long and 25 feet in height. You’ll want to make sure you’ve got a good trellis system in place to accommodate the plants, as well. 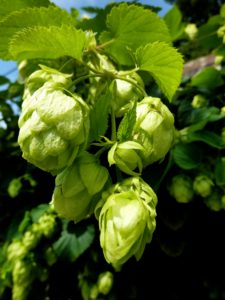 Benefits of Growing Hops in a Light Dep Greenhouse

Because of the specific climate requirements of hops, they have historically been grown primarily in the Northwest. In fact, Oregon, Washington, and Idaho currently produce more than 97% of the hops used in the US. With light deprivation greenhouses, you can overcome the limitations of your local climate and create a perfect environment for hops to flourish.

Photoperiodism is a plant’s biological response to light and dark cycles in a 24-hour period. The plants evaluate these periods of light and dark to track the seasons and flower at an appropriate time of year. Both hops and cannabis are short-day plants, which means that they only flower when the time they are exposed to light each day doesn’t exceed a certain amount. Longer days signal to the plant to focus on vegetative growth. With a light deprivation system, you can essentially trick the plant into speeding up the flowering process.

Farmers experimenting with hops grown in light deprivation greenhouses are reporting growth and flowering of hops after just three months. They’re indicating that the harvesting of hops could occur two to five times per year. This is a dramatic increase in productivity, which can make huge differences in the overall profitability of growing hops.

Independence from other Farmers:

If you’re an independent brewer sourcing hops from other farms, you’re essentially at the mercy of their growing conditions and supply. Larger breweries frequently sign contracts to buy hops from farmers and wholesalers. This is good for the farmer because it ensures they have a committed buyer, but it’s tough for smaller scale brewers, who are left selecting from the leftover hops on what’s called the “spot market.” Large-scale brewers have been known to completely wipe out an entire source of hops, leaving small-scale brewers empty-handed.

When you’re growing hops in a light deprivation greenhouse, you’ve got some huge advantages to work with. You’ll never again be at the mercy of a supplier, you’ll have more flexibility in experimenting with various strains, and your profitability has the potential to skyrocket.

Ready to make the switch? Growers have an open invitation to stop by our facility in Southern Oregon and tour a model light dep greenhouse. We ship all over the world, so if you’re out of the area, just give us a call to learn more about how Fullbloom can improve your farming business. You can also check out the Fullbloom website for more information on our light deprivation greenhouses for hops.

SOME OF OUR PRODUCTS